Son is the second Spurs player in as many matches to suffer such abuse following Davinson Sanchez after the 2-2 draw with Newcastle United on April 4.

Son scored Spurs’s goal but was involved in a controversial incident when he went down clutching his face after contact with Scott McTominay.

That resulted in an Edinson Cavani goal being ruled out and post match criticism of the Korean by United manager Ole Gunnar Solskjaer.

“Another matchday and more abhorrent racial abuse suffered by one of our players,” said a Spurs statement.

“This has again been reported to the platforms and we shall now undertake a full review alongside the Premier League to determine the most effective action moving forward.”

Scottish champions Rangers, and English Championship outfits Swansea and Birmingham announced on Friday they would boycott social media platforms for a week.

Spurs and Wales star Gareth Bale has said he would be in favour of boycotting social media if it was a mass movement.

Like many tech giants, Twitter is under increasing scrutiny for facilitating torrents of invective, commonly from anonymous accounts, in posts that are often racist or misogynistic.

Twitter said in a statement in March “there is no room for racist abuse” on its platform and it was working to crack down on abuse against footballers.

However, they have defended permitting accounts where an individual uses a pseudonym.

“We believe everyone has the right to share their voice without requiring a government ID to do so,” they said.

“Pseudonymity has been a vital tool for speaking out in oppressive regimes, it is no less critical in democratic societies.” 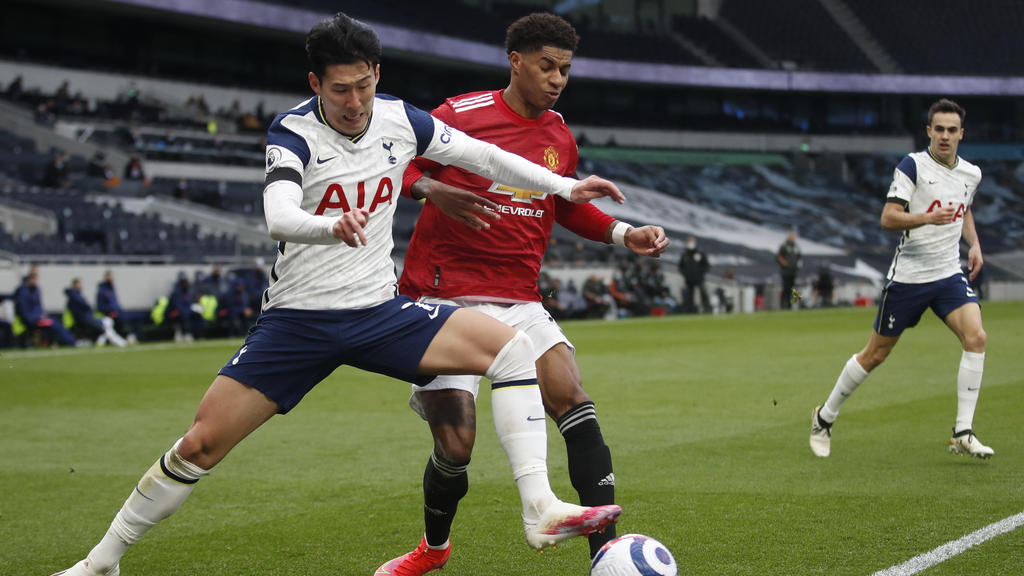