Newcastle struck twice in the final two minutes through Callum Wilson and Joelinton to beat Crystal Palace 2-0 and move into the top half of the Premier League on Friday.

Both sides seemed set to settle for a point with few chances at either end until the Magpies’ late show, which took them up above Manchester City, Manchester United and Arsenal into 10th.

The visitors’ front two combined for the opener as Joelinton put Wilson through and he slotted home for his seventh goal since a £20 million ($26.6 million) move from Bournemouth.

There was still time for Newcastle to grab a second when Sean Longstaff passed into Joelinton’s path and he cut inside Scott Dann and saw his effort deflect in off Gary Cahill for his first league goal since June.

Palace badly missed the presence of Wilfried Zaha due to a positive coronavirus test as a second consecutive defeat for Roy Hodgson’s men sees them fall behind Newcastle down to 13th. 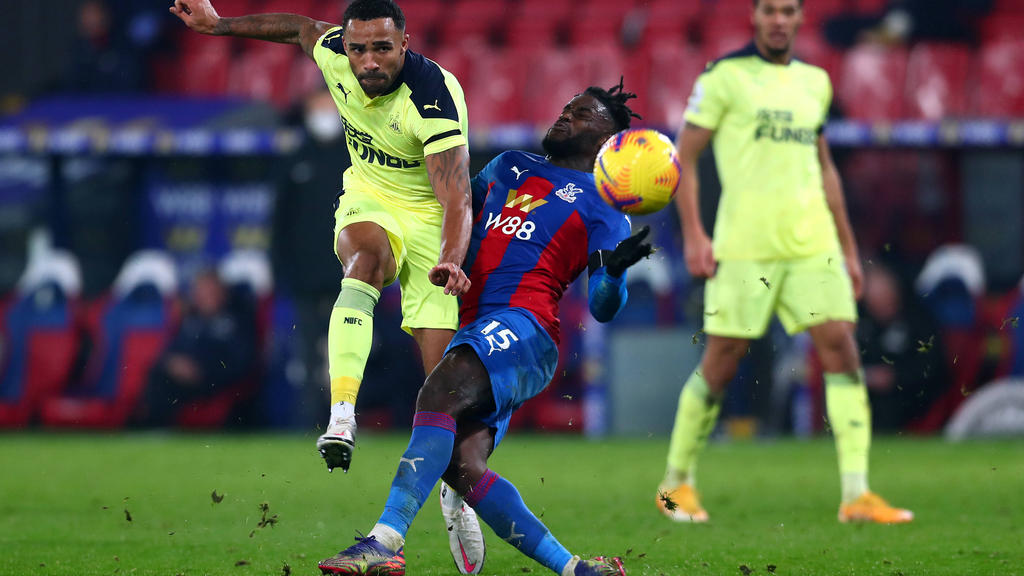