Pep Guardiola hailed the transformative impact of Ruben Dias after the Portugal centre-back helped turn Manchester City into the meanest defence in the Premier League.

Dias arrived from Benfica in a 68 million euro (£62 million, $79 million) deal two days after City were thrashed 5-2 at home by Leicester in their second game of the season.

The 23-year-old has started all 15 league games since then and City have kept nine clean sheets to close to within two points of leaders Manchester United, with a game in hand.

“It has been massive” said Guardiola on Dias’ leadership. “He has the ability to live every single action during 95 minutes on what he has to do and helping his mates – the full-backs, the holding midfielders – being always concentrated.

“It is not easy to find that in someone who is 23-years-old.”

Dias has struck up a formidable partnership with John Stones at the heart of the City defence, conceding just once in 10 games when they have started together.

“We knew the quality they had on the pitch, we knew a little bit their personality, but we have been impressed at the consistency to be ready mentally and physically to play every three days,” added Guardiola.

“We were solid, conceding few chances and this season we don’t make the mistakes that we did (in the past) to give opponents easy goals.

“You need to be good in set-pieces, good up front, good defensively, in many aspects.

“The private life of the players, physical form, being in a good mood, many things help to be champions. When one or two things drop a little it is difficult to get it.”

Despite still challenging for trophies in four competitions, Guardiola has ruled out making any more additions to his squad in the January transfer window.

A run of eight straight wins has reinstalled City as favourites for the Premier League title and they can move top of the table for the first time this season when they host Aston Villa on Wednesday.

Villa’s senior players will be in action for the first time since a coronavirus outbreak closed the club’s training ground nearly two weeks ago, leading games against Tottenham and Everton to be postponed. 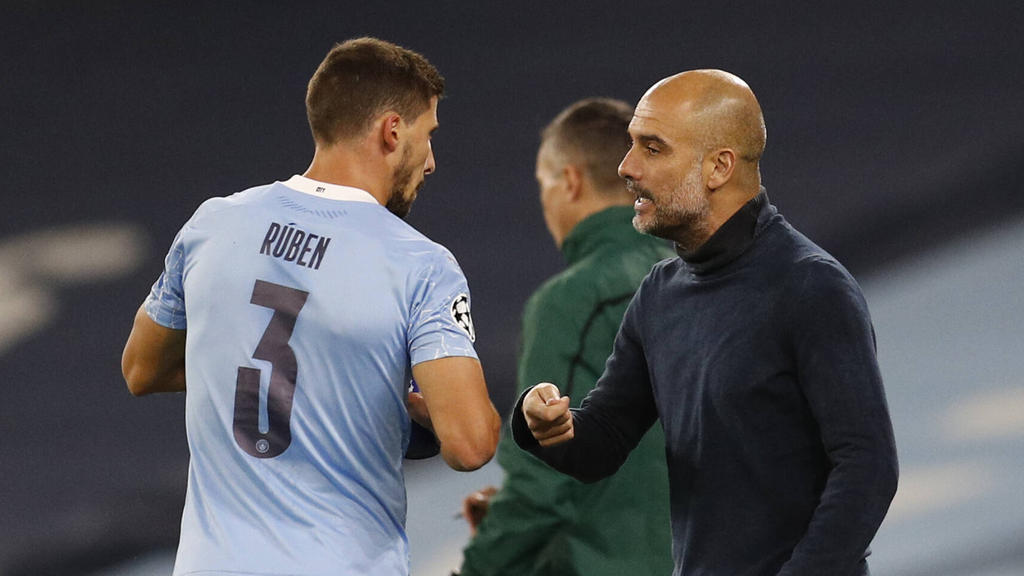